In class, we discussed if whether or not people should forget the past or move on. This brought up many interesting thoughts, that opened up my mind to more perspectives on monuments, memorials and holidays. For example, my Professor mentioned that memorials like the Holocaust ones not only recognize the victims, but also the Nazi’s. Does humanity need to acknowledge the horrific parts of our history, if so how do we do it only mentioning the victims and heroes? 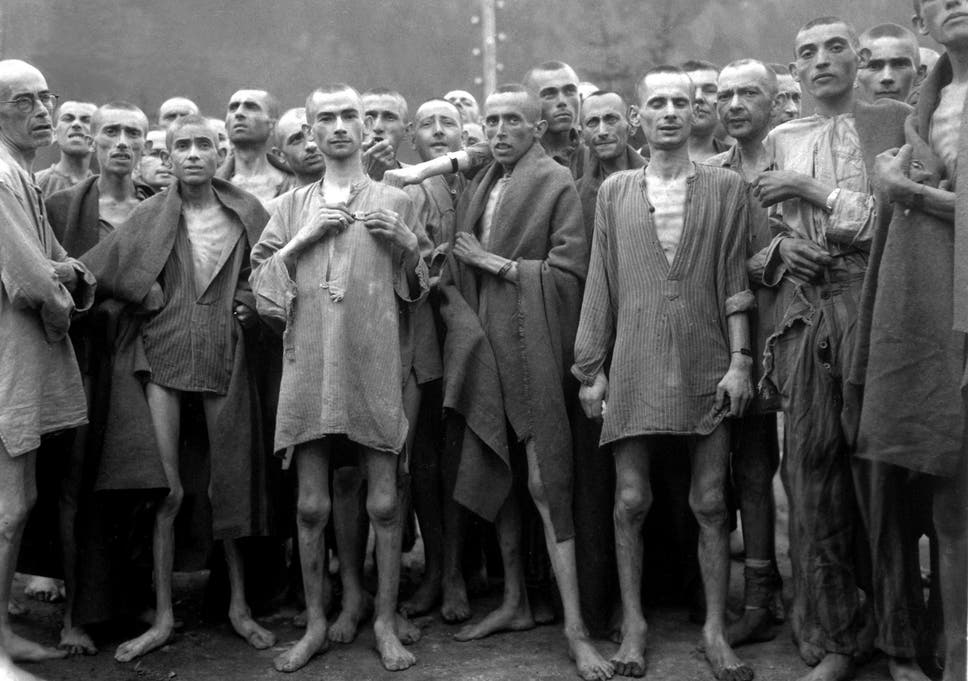 Media often struggles with censoring the bad guy and the offender is often the headline in the news rather than the victims. This allows for the culprit to get their five minutes of fame, but we need to learn how to filter the news to not let this occur. People encourage never to mention the culprits’ name cause they do not matter and to only notice the victim or hero’s in events. When mass shootings occur in today’s media the news avoids mentioning the culprits’ name, which a new direction of news coverage. 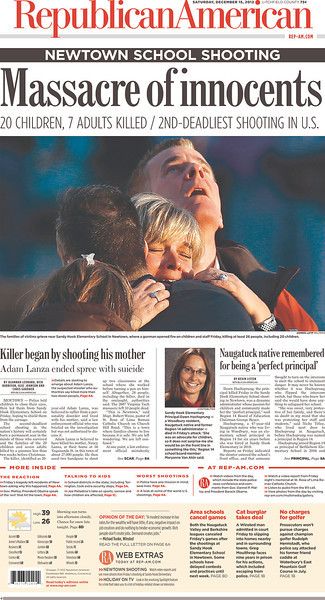 There is a way to avoid any form of acknowledgment of the offenders, but that would require moving past the event. Forgetting the past is a conflicting problem because it would mean that the harm victims went through will never be noticed. I believe that people should acknowledge the event, but not dwell so much into it. By recognizing a horrific event one can learn not to repeat the same crimes or mistakes. History books teach us not to create another war because it can destroy the planet. Memorials are meant for the victims and heroes, but in some way, the offenders will also be recognized. This is not always a negative though since it teaches people not to repeat horrific events.

The film industry has many movies and shows about specific historical moments and their purpose is to recreate the events. Why recreate it? There is a debate about whether or not films teach history. Movies do tell stories, but the majority of them are fiction. The film industry uses traumatic history events to sell stories and these stories help the audience get visuals on what people experienced. Films also help the audience determine who are the bad guys, so is there really harm with having the offenders recognized as the antagonist. The criminal will always be remembered with hatred or stupidity instead of the glory they wanted.

Often with horrific events, there are mass victims and they are bundled up together as one identity instead of being acknowledged as individuals. For example, the Holocaust has many films made about it and they have footage of lifeless bodies or a pile of bodies, which takes away the soul and individualism of each victim. Memorials help add a face to the victims and is a form to pay respect to them. Therefore, memorials are created for the victims and not for the perpetrators. We should acknowledge that tragic events occurred, but we do not need to address the culprits, only what the victims endured.